Its been revealed today that Apples new iTunes cloud might not result in a subscription-based streaming music service after all. With Apple possibly just developing the cloud storage to offer its iTunes users online storage at the current time.

According to the Financial Times, even after Apples acquisition Lala, music industry sources have quietly confirmed that Apple’s intent is to allow iTunes users to remotely host their paid tracks, and then stream that content to various devices. 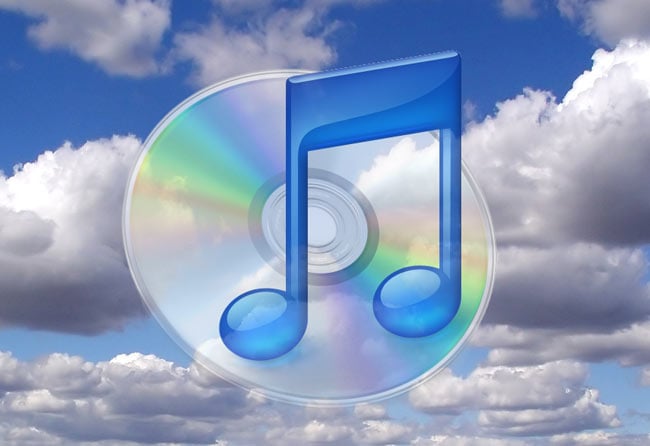 If this does indeed become reality Spotify can breath a sigh of relieve for the time being as iTunes would not be posing a direct threat to them.

Apple supposedly reluctant to “undermine the market that it dominates for paid downloads”; the company has apparently described the cloud service as “insurance” though it’s unclear if that’s for its own fortunes or to protect users against data loss.