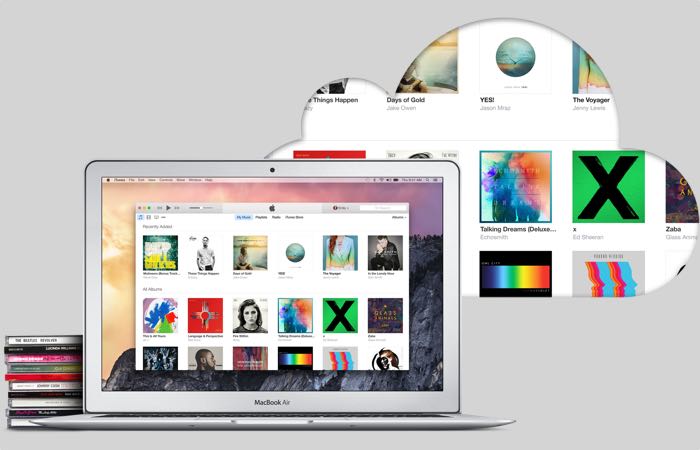 Apple recently released iTunes 12.2 which brought Apple Music to the Mac, although when the update was released there were some issues with the software for users of Apple’s iTunes Match.

Apple has now released a further update to iTunes, the latest version is iTunes 12.2.1 and it apparently fixes the issues with iTunes Match, more details below.

The latest version of iTunes is now available to download, hopefully people who have had problems with iTunes Match will no longer have any issues when the update is installed.