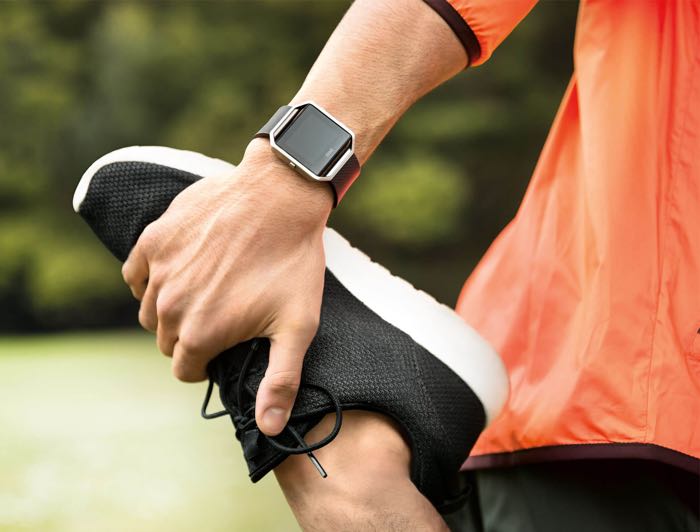 The ITC has cleared Fitbit of stealing Jawbone’s trade secrets and the ITC has ruled in favor of Fitbit in the vase which was brought against it by Jawbone.

Fitbit co-founder and CEO James Park released a statement relating to the ruling which you can see below.

“We are pleased with the ITC’s initial determination rejecting Jawbone’s trade secret claims,” said James Park, CEO and Co-Founder of Fitbit. “We greatly appreciate the ALJ’s time and diligent work on this case. From the outset of this litigation, we have maintained that Jawbone’s allegations were utterly without merit and nothing more than a desperate attempt by Jawbone to disrupt Fitbit’s momentum to compensate for their own lack of success in the market. Our customers can be assured that we remain fully committed to creating innovative products that consumers love, and that we are excited about the pipeline of new products coming out this year.”

You can find out more details about the ruling between Fitbit and Jawbone at the link below, there is now statement as yet from Jawbone.