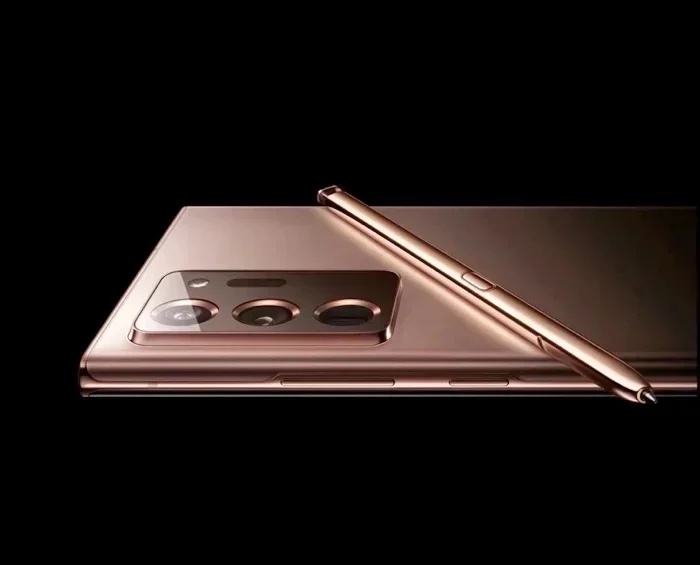 Previous rumors have suggested that Samsung would not be releasing a new Galaxy Note smartphone next year. According to a recent report, Samsung is apparently planning to launch a Galaxy Note 21 in 2021.

The news comes in a report from Yonhap News who has apparently been told by a Samsung executive that the company will launch a new Galaxy Note smartphone next year.

An official from Samsung Electronics said on the 16th, “We are preparing to release the Galaxy Note series next year.”

The previous rumors had suggested that Samsung would discontinue their Galaxy Note line next year to focus on other devices. The rumors suggested that the Galaxy S21 Ultra would actually come with an S-Pen to replace the Note devices.

We are expecting to see the new Galaxy S21 range of handsets in January of February next year, so we should find out soon whether any of the handsets will feature an S-Pen.

As soon as we get some more information about exactly what Samsung has planned for next years Galaxy Note 21 smartphone, we will let you guys know.