If you are a Nokia handset fan, you were probably excited when the N8 launched and you could get your hands on the smartphone. We have already seen the N8 get its teardown over at iFixit. iSuppli has torn up its own N8 and offered up an estimate of what it costs to build the phone.

The final tally for the N8 is $187.47. Interestingly iSuppli pegged the cost to build the iPhone 4 at a nearly identical $187.51. The most costly part of the N8 is the big 3.5-inch Samsung sourced AMOLED touch screen that costs $39.25. That’s not the only part in the phone over the $30 mark though. 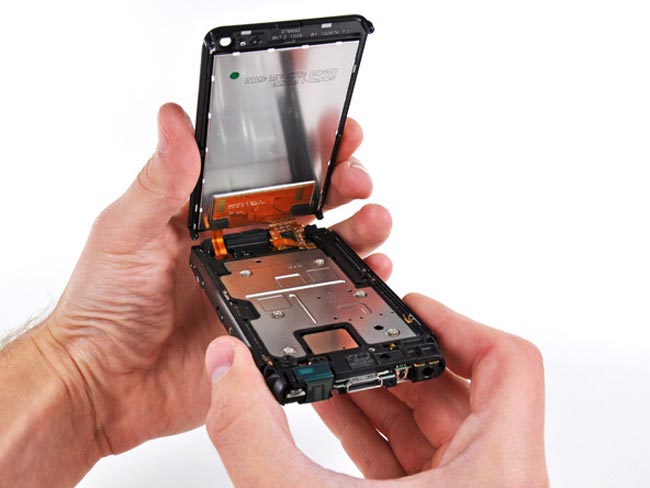 iSuppli also estimates that the 16GB of flash storage costs $37.12 and the high-end camera element costs $31.08. The next most expensive part is the chipset with a cost of $22. Despite similar build costs and similar retail prices, the N8 really has little chance of competing directly against the iPhone and most Android handsets in the market. Nokia has simply lost much of its luster in the high-end phone market in the US.