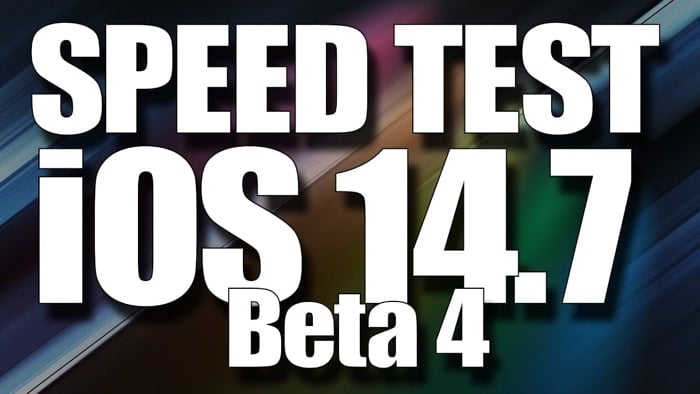 Apple’s iOS 14.7 beta 4 has been released to developers, we have already seen a hands on video of the software and now we have another one.

As we can see from the video the iPhone 6S running the iOS 14.6 software booted up quicker than the device running the new beta. There do no appear to be any major speed improvements in the various apps.

In the second test with the iPhone 7, the handset running iOS 14.6 booted up slightly quicker than the device with the iOS 14.7 beta 4 software, although not by much. There were no speed improvements in the various apps.