If the frank admission of the Leicester city government is anything to go by, then the answer is ‘no.’ Anyway, who is?

While the gist of this post is humorous, the evidence of its subject is rock hard and most grave (get it?). A concerned citizen of Leicester, fearful of such a terrifying event, requested to be informed of the exact measures the local gov was prepared to take in case of zombie attack/infection. Thanks to it being a Freedom of Information request, the local gov obliged. According to information governance rep Lynn Wyeth, Leicester can’t do much. So that’s a ‘no’ for preparedness. 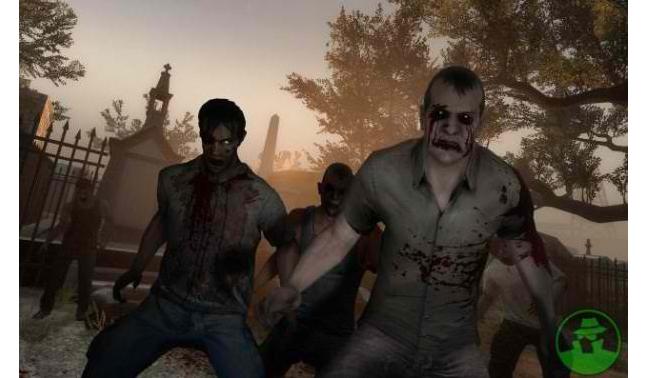 According to the BBC:

“Ms Wyeth said she was unaware of any specific reference to a zombie attack in the council’s emergency plan, however some elements of it could be applied if the situation arose.

Other submissions to the council have included requests for records of paranormal activity and haunted buildings within the city.”

It seems the only true measure for the possibility of a zombie outbreak (the infection might start with vegetables) is to hoard guns and ammo. If local laws restrict this, medieval weapons will do. And chain mail. Cos zombies bite.