If you are a fan of the Iron Man films and fancy a completely original Xbox 360 system then this Iron Man Custom Xbox 360 created by Zachariah Perry Cruse is now currently available to purchase on Ebay.

Check out the video after the jump. 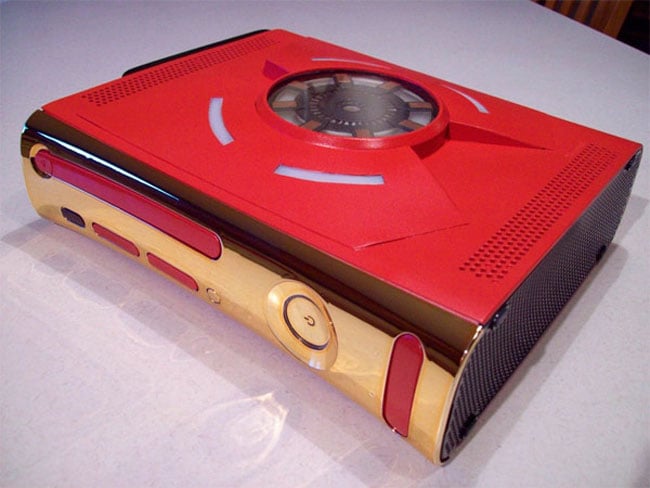 The Iron Man Xbox is brand new and has only been played to check everything is working correctly before its sale. If your interested in owning this unique Xbox 360 Iron Man mod the current bis is $300 on Ebay. Includes matching Red Controller, 120g HDD with “Stark Industries” label, and Power and Component Cables.