We have featured a number of different Iron Man costumes here on Geeky Gadgets over the years but this new cosplay Iron Man gauntlet is fitted with an real laser that adds even more to the overall effect.

AnselmoFanZero from Laser Gadgets has constructed the awesome Iron Man glove which you can watch after the jump to learn more about and see it in action. 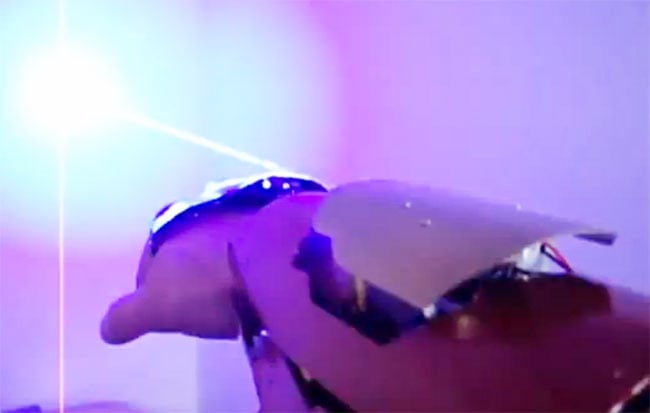 The Iron Man gauntlet is powered by  1 x 18650, and 2 x 14500 Li Ion cells, and is equipped with two blue 1.2W lasers, together with 2 x 4mW which have been used to construct the pre-firing targeting system. 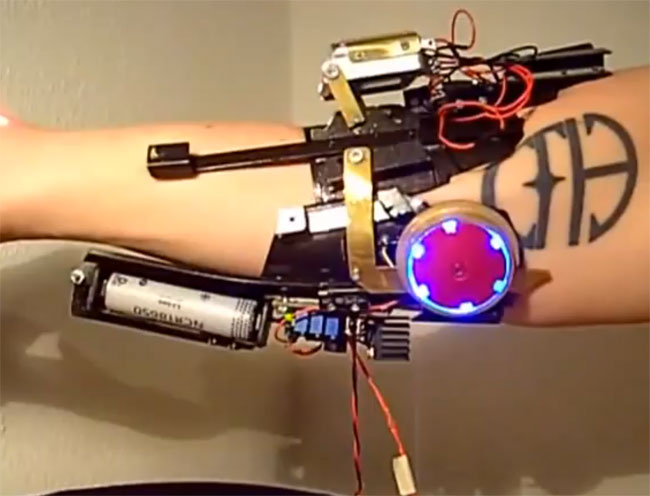