No iRivers has announced that they have rolled out support for Apple based audio codecs to the device, enabling users to now enjoy AAC, ALAC and AIFF files. 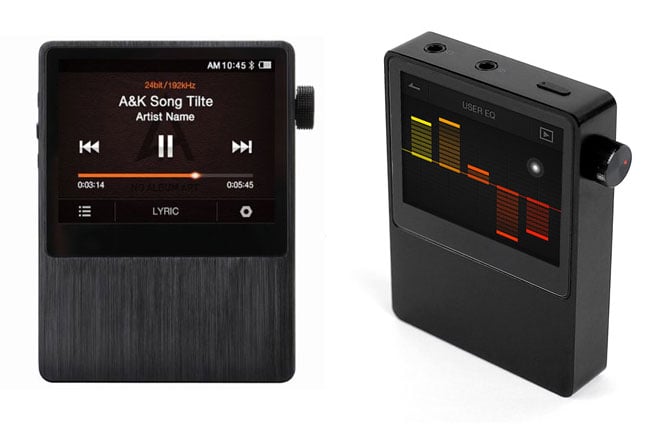 “We are very pleased that the addition of AAC, ALAC, and AIFF codecs makes the Astell&Kern portable audio player the only music unit anyone will ever need. Music lovers finally get the quality of the music they have been longing for, yet can access their entire collection in one unit. We think that is pretty awesome.”

“The Astell&Kern is the world’s first portable audio device equipped with the Wolfson WM8740 Digital-to-Analog Converter (DAC). It contains 32GB of internal memory and can be expanded via two (2) microSD card slots, each supporting an additional 32GB microSD card. The Astell&Kern is compatible with FLAC, WAV, WMA, MP3, OGG, APE, AAC, ALAC and AIFF audio files. Its 2,000 mAH battery provides up to 16 hours of playback on a single charge. The Astell&Kern offers numerous connection options, including micro-USB, optical in/out and headphone out.”