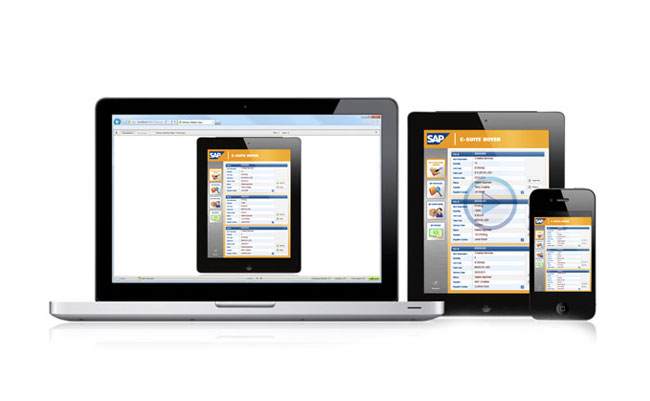 iRise Studio has been created to work like a desktop publishing program geared toward mobile interfaces. It ships with a large library of app elements for iOS, Android, Blackberry, Windows Phone, WebOS and tablet development.

Enabling you to combine the elements to mock-up screens and can share the results with a viewer that simulates the target device and works on most platforms. Allowing other to be able to see a much more detailed working representation of your application. Rather than just a handful of typed pages explaining it.

Unfortunately no information on pricing for the Mac version of the iRise Studio software has been released as yet, but as soon as more information is released we will keep you updated as always.