It’s easy to take the freedom to see what you want on the Internet for granted in places like Europe and the United States. In some countries, such as Iran, the Iranian Government blocks VPN and anything they think is objectionable preventing citizens within the country from accessing content they might want to see. Some Iranian Internet users have been using a technology to get around the government’s blockage of the Internet. 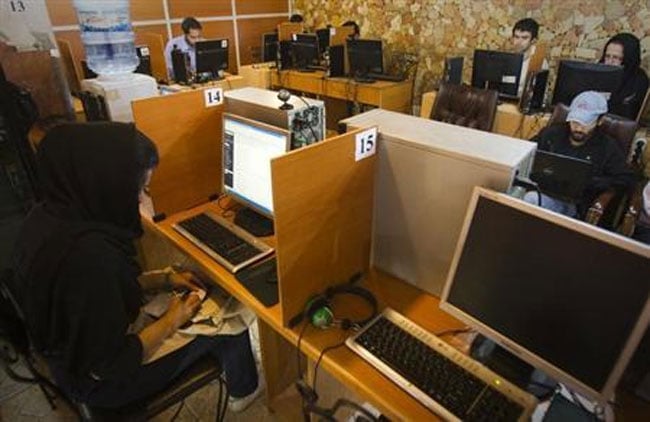 This technology was virtual private networks or VPNs. However, the Iranian government has now blocked the use of VPNs within the country preventing Iranians from accessing websites that were previously reachable using the technology. According to one Iranian citizen, all VPN ports are shut off within the country.

This Iranian citizen, going by the name Mohammed, says that access to Facebook, Skype, and Viber has been blocked from users who are accessing previously via VPNs. However, Mohammed says that he was using another form of software to get around the blockage.