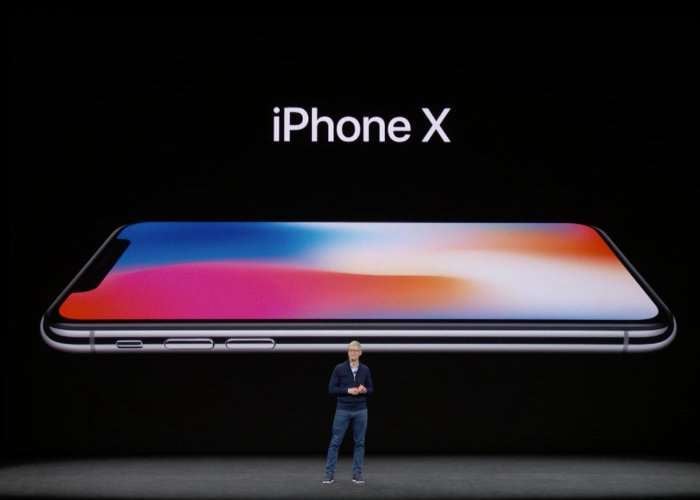 The iPhone X will go up for pre-order a week from today, the handset will officially launch the following Friday the 3rd of November.

We have heard rumors that supply of Apple’s new flagship smartphone could be limited at launch. According to a recent report, Apple will have between 2 to 3 million units for launch. This would mean that the handset could be hard to get hold of for some time. 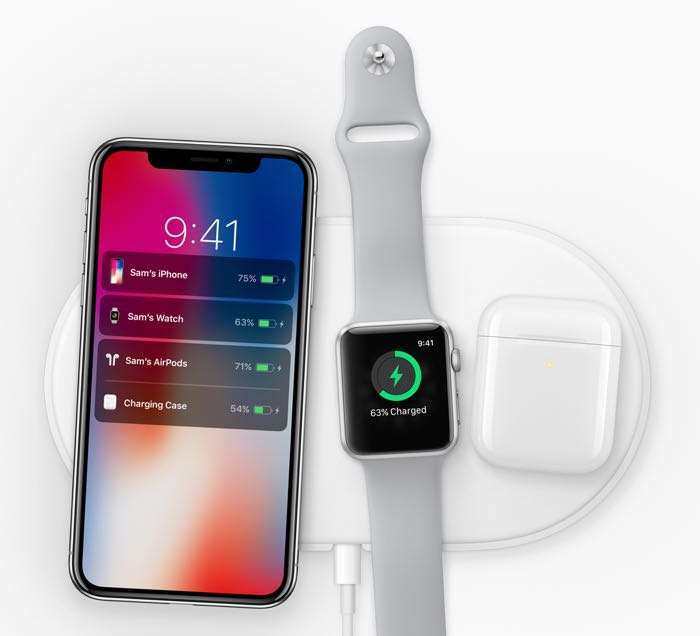 The news comes in a report from KGI Securities analyst Ming-Chi Kuo, who has revealed that Apple’s production issues with the handset are over, but the initial supply will be limited to 2 to 3 million at launch.

Special materials, recipes, design, processes, equipments and tests are required for antenna FPCB, as the specifications for iPhone X antenna (supplied by Amphenol (US)) are higher than those of iPhone 8 and only Murata (JP) and Career Tech (6153 TT, NT$30.1, NR) can meet Apple’s requirements. Murata (originally with a 60% order allocation or higher) won’t be able to resolve its issues before 2Q18, and thus has been fully replaced by second supplier Career. We believe Career will ramp up in November, as capacity expansion takes time, and its materials, recipes, design, processes, equipments and tests are different from those of Murata.

Apple having 2-3 million units of the iPhone X at launch may seem like a lot, but this would be for worldwide and would mean that Apple would not be able to meet demand for the handset at launch.

If this new information is correct then the iPhone X could be in short supply until the end of 2017 and possibly into early 2018.