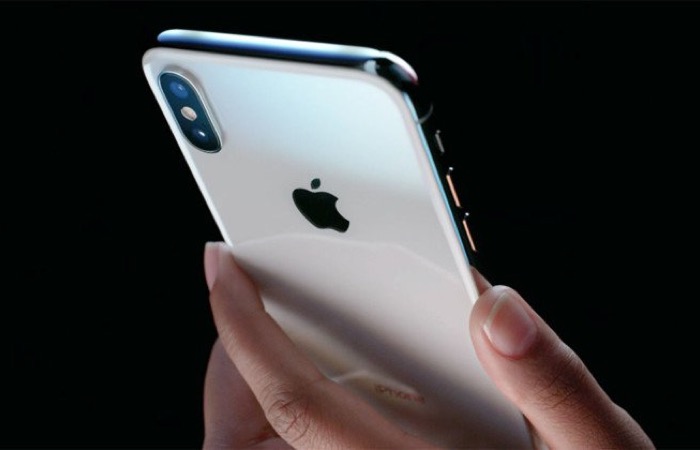 Apple’s iPhone X is capable of shooting 4K video. The dual cameras on the handset have been given an upgrade over the previous model. The handset can record 4K video at 60 frames per second. Fstoppers have tested Apple;s new iPhone next to a professional video camera.

As we can see from the video the new iPhone X appears to do a great job at recording 4K video and also enhancing it. Apple appear to have made some major updates to the cameras on the iPhone X over the iPhone 7.

Apple’s new iPhone is equipped with two 12 megapixel cameras, one camera has a wide angle lens with a f/1.8 aperture. The other has a telephoto lens with an f/2.4 aperture. IOt features a six element lens, dual optical image stabilization and the ability to record 4K video at 24 fps, 30 fps and 60 fps. The camera on the handset is also capable of recording slow mo video in 1080 at 120 fps and 240 fps.