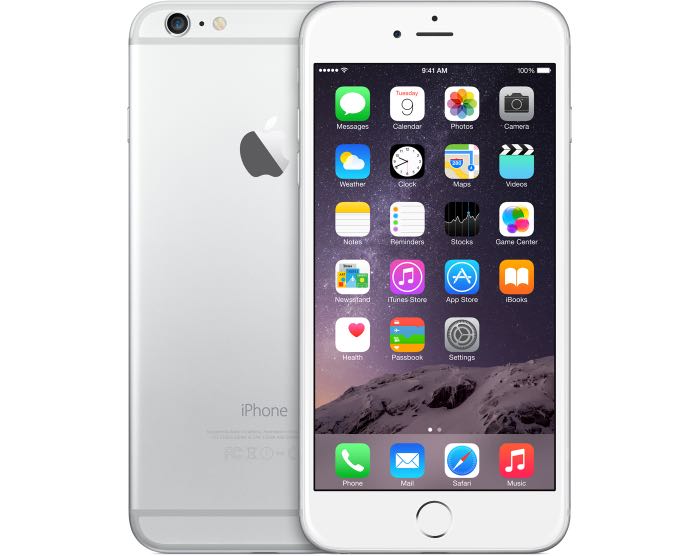 It looks like Apple has managed to sell more iPhones in the US than all of the Android smartphone makers put together in the fourth quarter of 2014.

The news comes in the form of a report from Kantar World Panel who have said that of all the smartphones sold in the US, 47.7 percent of the handsets were iPhones and 47.6 percent were Android devices.

Whilst this is a small margin, it is significant because this would be the first timne since 2012 that Apple has sold more iPhones in the US than Android devices.

“In the US, Apple iOS overtook Android for the first time since this time in 2012, albeit by the slimmest 0.1% margin,” reported Carolina Milanesi, chief of research at Kantar Worldpanel ComTech. “While the success of the iPhone 6 and 6Plus is unprecedented, this quarter’s performance also points to Apple having its strongest portfolio ever. With a range of devices available at different price points in both contract and pre-pay Apple was able to take advantage of a weaker Android offering at the premium end of the market.”

Apple has a record quarter when they announced their latest financial results, it would appear that the launch of the new iPhone 6 and 6 Plus handsets have helped the company make significant gains in the smartphone market in the last quarter of 2014.