At the moment the jailbreak only supports the iPhone 3G and it won’t support unlocked iPhone’s, this means that developers will be ready to get their apps ready for iPhone OS 4.0 and multitasking. 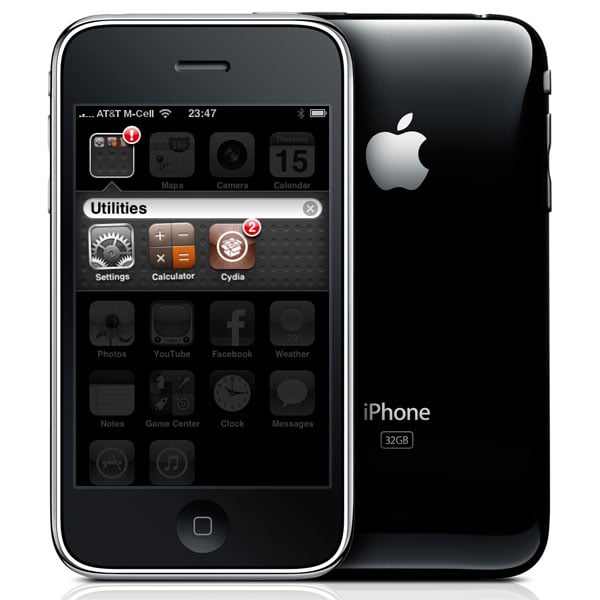 This is a beta release of redsn0w targeted at developers of jailbroken apps. It uses the same pwnage2 DFU-mode exploit that we’ve been using since the 2.x days. Nothing new is revealed to Apple, and it’s not applicable to the iPad. Don’t go near it if you use yellowsn0w, ultrasn0w, or blacksn0w.

There are no details as yet when the official iPhone OS 4.0 jailbreak will be available, although it probably won’t be released until iPhone OS 4.0 goes live.