One of the most interesting features in iPhone OS 4.0 Beta 3 is File Sharing, which means you will be able to transfer files from your iPhone directly to your computer. 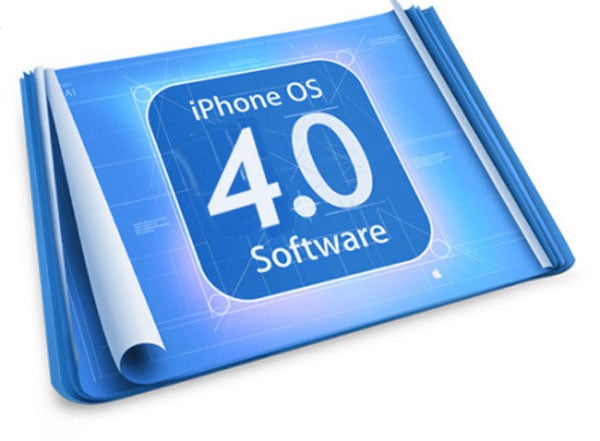 The file sharing feature will allow you to drag files from your iPhone to your computer, and from your computer to your iPhone, although there are no details on whether this will be in the final build it certainly would be a useful feature to have.

Another new feature is media player widgets, which is a new set of icons that control the iPod application when you are running applications in multitasking mode.

Also the process for shutting down applications in multitasking mode seems to have been made a lot easier to use, all you have to do now is press and hold the application you want to close, and you will then be given the option to close that application as well as others.

Another new feature is orientation lock, which will let you lock your iPhones orientation meaning it wont change when you flip your phone, and this is also in the multitasking interface.