T-Mobile was one of the last carriers in the US to get Apple’s iPhone, and now it looks like the company also has plans to bring the iPhone to their MetroPCS brand.

The news comes from Mike Sievert, who is the CMO of T-Mobile, and he recently spoke to re/code about the possibility of bringing the iPhone to MetroPCS. 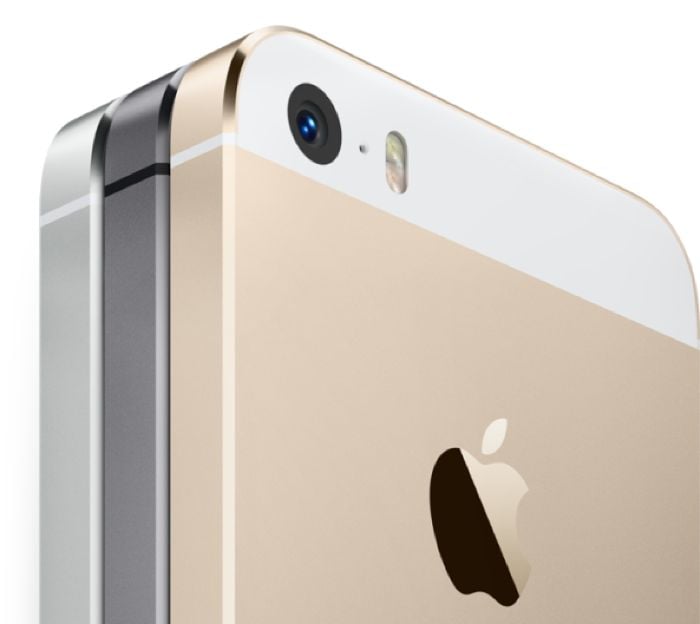 “We are very interested in that,” Chief Marketing Officer Mike Sievert told Re/code. “We think the Metro PCS customer would be as well.”

The company’s CEO, John Legere also mentioned last year that they were considering bringing the iPhone to their Metro PCS brand, although at the time, he said it would not be ‘imminent’.

As yet there are no details on exactly when the iPhone will launch on MetroPCS, as soon as we get some more information, we will let you guys know.