We have been hearing more and more iPhone 6 rumors recently, and now some photos have turned up on Baidu, which are claimed to be of the new iPhone 6.

You can see the photos below, and as you can see from the photos, there is no Apple branding on the back of the device, so it could be another mock up of what the new iPhone is supposed to look like, or possibly a prototype of the handset. 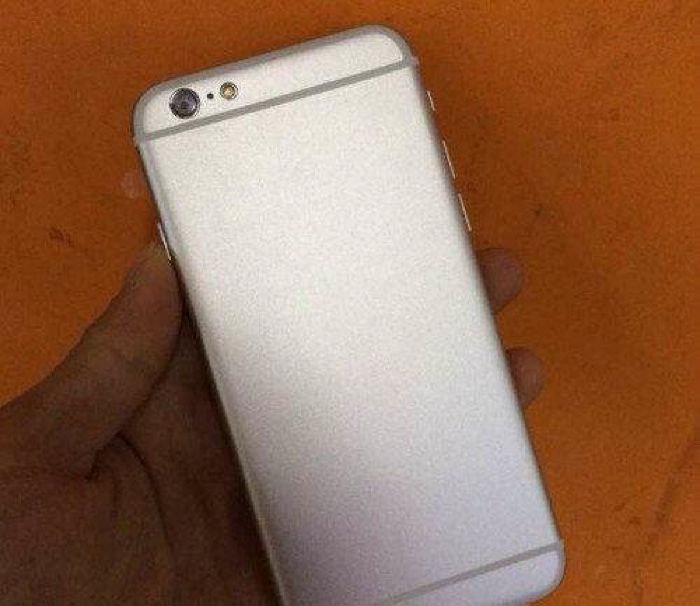 The device in the photos does look very similar to the iPhone mockups that we saw earlier in the week, the handset is expected to launch in two different sizes.

Apple’s iPhone 5S has a 4 inch display, although Apple are said to be releasing a 4.7 inch version of the iPhone 6, and an even larger model which will either have a 5.5 inch or 5.7 inch display. 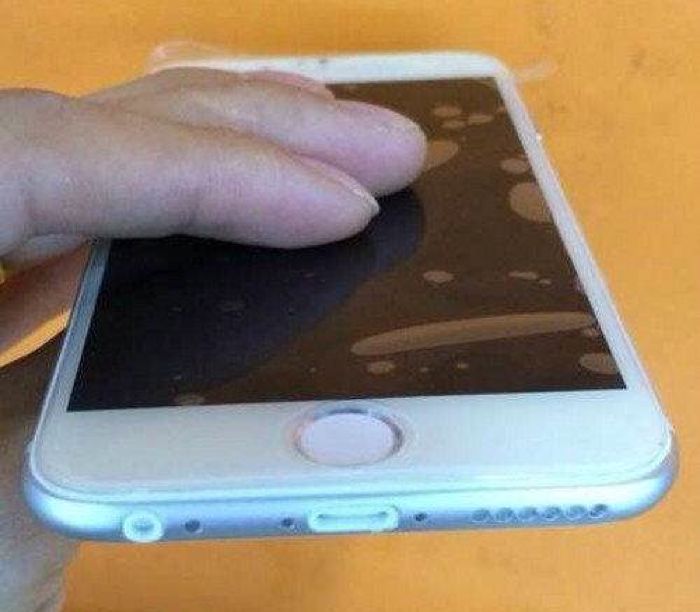 The 4.7 inch iPhone 6 is expected to launch in September with Apple iOS 8, and the Apple iWatch, the larger model will apparently launch later in the year.

The new iPhone is expected to feature a sapphire display, and will apparently come with a new Apple A8 mobile processor, which will be Apple’s next generation 64-bit processor. 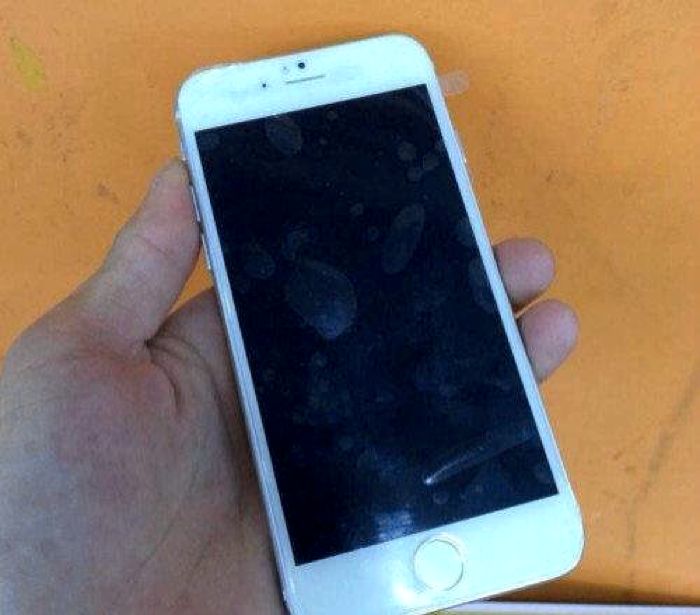 The camera on the iPhone 6 is also said to come with some upgrades over the current model, and Apple is expected to use electronic image stabilization in the handsets camera.

We are expecting the new iPhone 6 to be made official some time in September and it will probably hit retail at the end of September or the beginning of October.