Yesterday we told you that O2 had lost it’s exclusive iPhone deal in the UK and that Orange would be selling the iPhone 3G and 3GS before the end of the year in the UK.

More good news for iPhone owners today, as UK mobile phone network Vodafone has announced that it will be selling the iPhone 3G and 3GS in the UK from early next year. 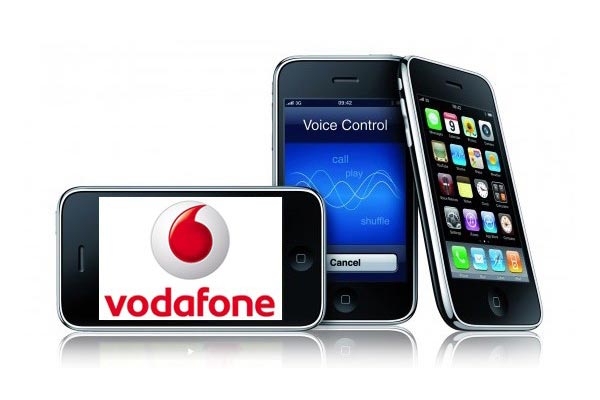 This is great news for iPhone customers, and now this will give them a choice of three mobile phone networks in the UK to have the iPhone on, which is bound to encourage competition and bring more competitive prices and contracts to customers.

No doubt we will see much better deals than the current iPhone provider O2 have been offering to iPhone customers over the past two years since they signed their exclusive deal with Apple.