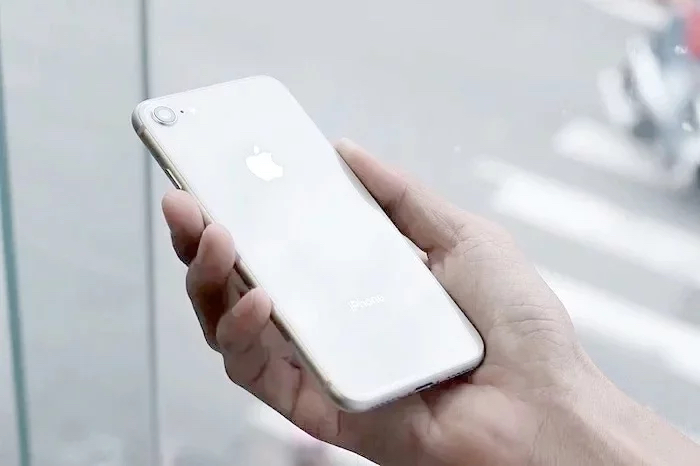 The iPhone 9 or iPhone SE 2 is expected to launch in March and production of the handset was expected to start this month.

It looks like the coronavirus outbreak in China may impact production of the new entry level iPhone and it could also impact this years iPhone 12 production.

The news comes from Apple Analyst Ming-Chi Kuo who has revealed that due to the outbreak and the possibility of a possible outbreak at Foxconn factories, ill have an impact on production of these devices.

Foxcomm had planned to reopen these factories this week, but because of the risk of the virus at the factories their reopening has been delayed, it has not been revealed exactly when they will re-open.

Migng-Chi Kuo has said that Foxconn’s Zhengzhou plant is being used for the new iPhone 9 production, this factory was due to reopen on the 2nd of February after the Chinese holiday, but it is still closed.

So we may have a delay in when the new iPhone 9 will launch, it will all depend on when the factories will re-open. Apple’s retail stores in China are also closed at the moment, it is not clear as yet on when they will re-open.