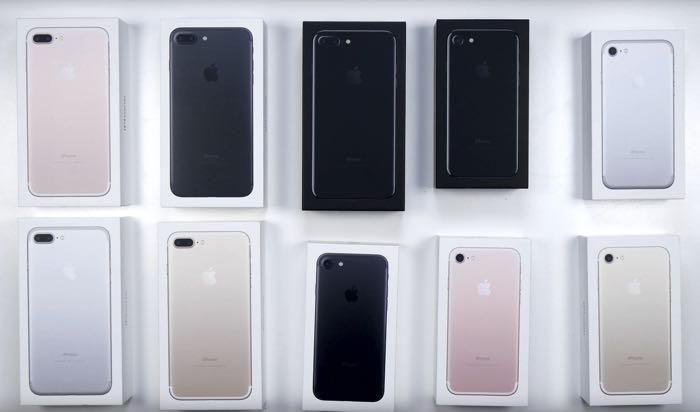 Apple recently launched their new iPhone 7 and iPhone 7 Plus smartphones, prices for the device start at $649 and now we have some details on how much it costs Apple to make their new iPhones.

According to a recent report by IHS Markit, the new iPhone 7 costs Apple $224.80 to make, this is more than last years iPhone 6S.

The handset apparently costs $219.80 in materials and then $5 to put together, giving a total production cost for each handset of just under $225.

“Total BOM costs for the iPhone 7 are more in line with what we have seen in teardowns of recent flagship phones from Apple’s main competitor, Samsung, in that the costs are higher than in previous iPhone teardown analyses,” said Andrew Rassweiler, senior director of cost benchmarking services for IHS Markit. “All other things being equal, Apple still makes more margin from hardware than Samsung, but materials costs are higher than in the past.”

Apple doubled the storage in this years iPhones, the entry level model now comes with 32GB instead of 16GB, so this is one of the parts that may have increased the production costs on the handset.

Whilst Apple are paying slightly more to make their new iPhone, they are still making a healthy profit on the handsets, especially on the higher capacity devices and also on the more expensive iPhone 7 Plus.