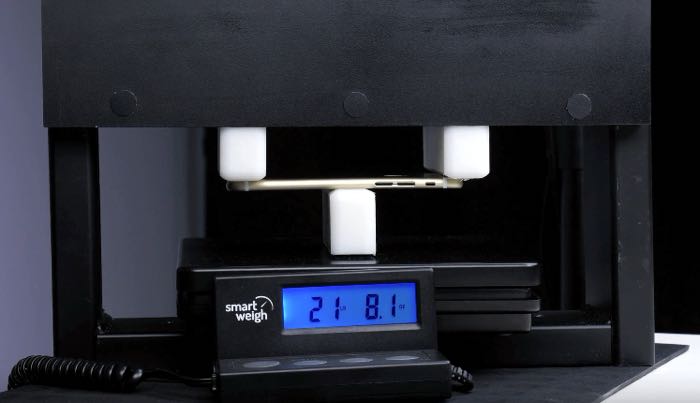 When the iPhone 6 launched we saw a number of videos of the handset being bent easily, this ended up being called Bendgate, the iPhone 6S will launch next month, the device has a very similar design to the existing iPhone.

Last week we saw a leaked rear casing for the iPhone 6S, which is said to be thicker than the current model, so will the new iPhone 6S bend like the iPhone 6 did? Have a look at the video below to find out.

The guys from Unbox Therapy have managed to get their hands on the new rear casing for the iPhone 6S and in the video below we get to see if the new device can still bend easily like the existing iPhone.

The new iPhone 6s uses stronger aluminum than the iPhone 6 and as we can see in the video it is considerably stronger than the casing on the existing iPhone.

We are also expecting to see some other new devices at the event next month, which will include an iPad Pro, a new iPad Mini and an updated Apple TV.