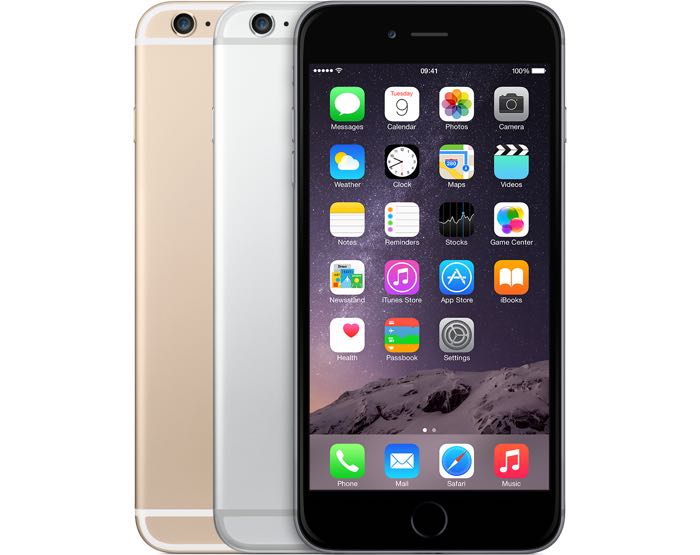 We have been hearing rumors that Apple will introduce a new 12 megapixel camera in their new iPhone 6S and iPhone 6S Plus smartphones,

Now a document has been leaked which has apparently come from Foxconn and it confirms that the handsets will have a 12 megapixel camera that is capable or recording 4K video. 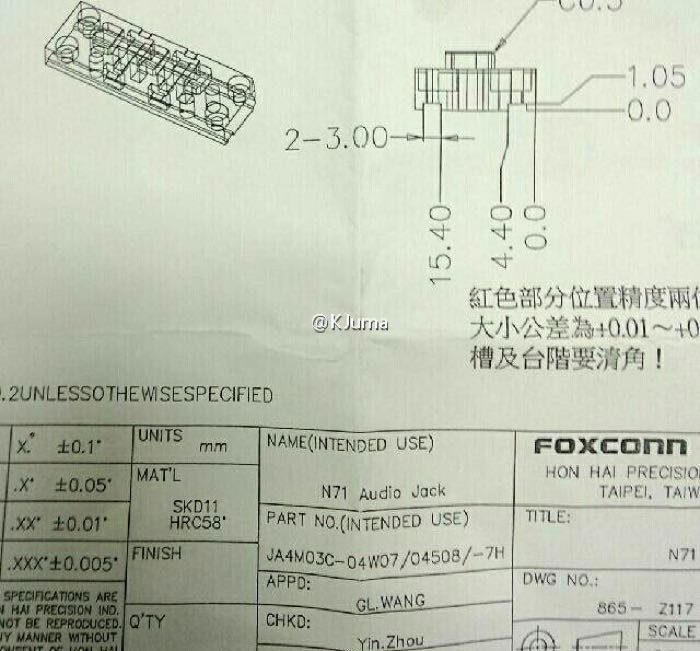 The photo of the document, which you can see below was originally posted on Weibo, although this has now been removed.

As well as a 12 megapixel camera on the back the new iPhone 6S and iPhone 6S Plus handsets will also come with with a new FaceTime camera on the front that will be capable of Full HD video in 1080p.

We also heard earlier today that both of the new iPhones will feature an updated Qualcomm LTE modem that will offer download speeds of up to0 300 Mbps.

The new iPhone 6S and iPhone 6S Plus with come with iOS 9 and we are expecting these new smartphones to be released in September.