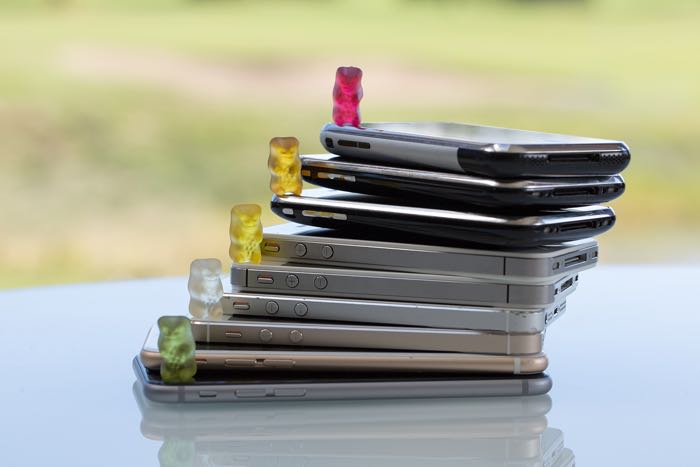 Apple’s new iPhone 6S and 6S Plus come with a new 12 megapixel camera which is designed to produce improved photos over last years iPhone 6.

The original iPhone was launched back in 2007 and now we can have a look at how the camera on every iPhone Apple has released compares to the new iPhone 6S.

Lisa Bettany, who is the co-founder of the popular Camera+ App has taken some photos with every model of Apple’s iPhone and then compared them side by side, have a look at the photos below.

First up is a macro shot of some pencils. 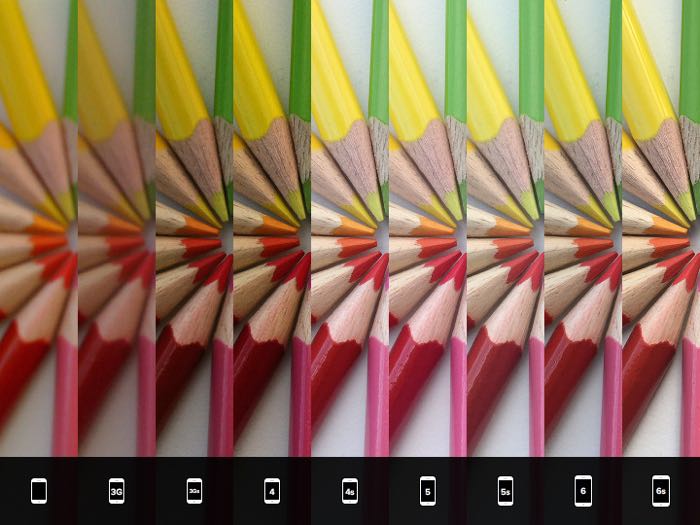 Next we have a backlit shot of a boat in a marine. 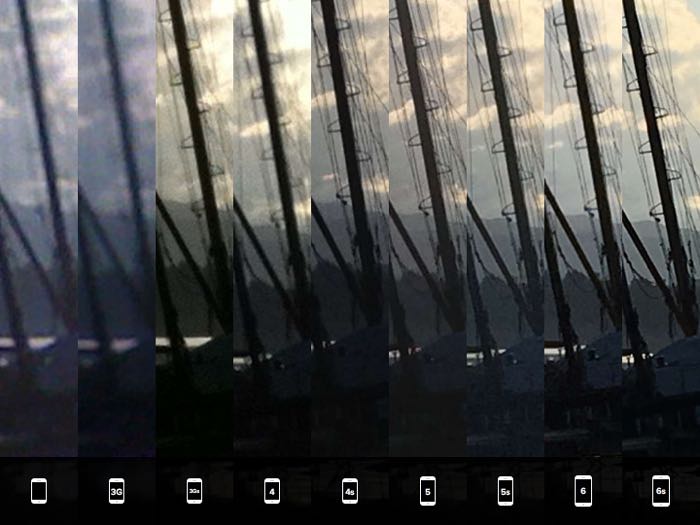 The next one is a daylight shot. 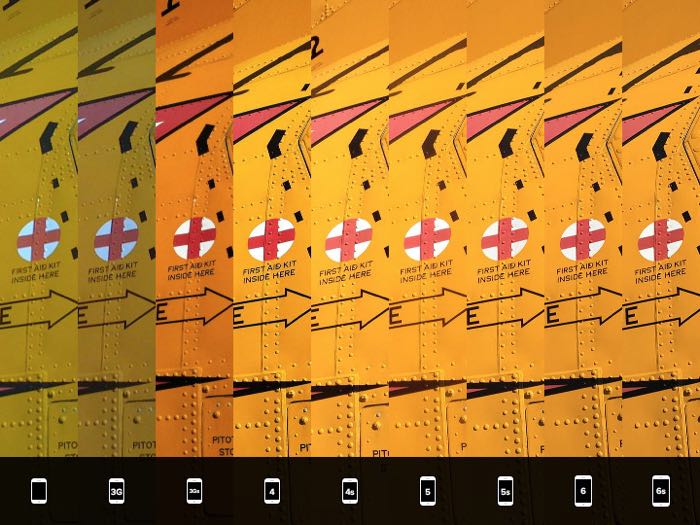 Finally there is a portrait photo.

You can see lots more photos which were taken with every model that Apple has released of the iPhone compared side by side at the link below.