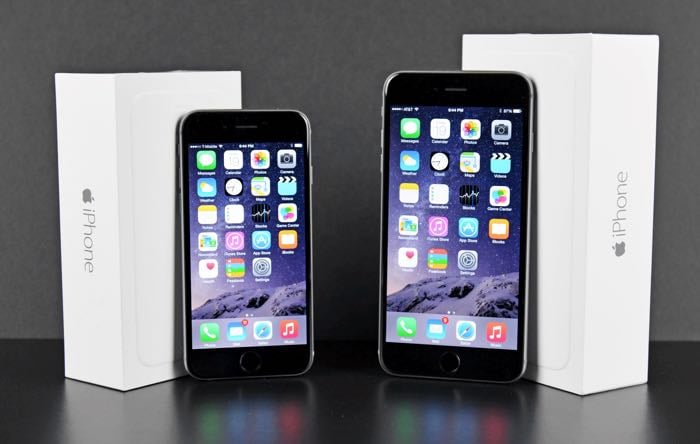 Earlier today we heard that the iPhone 6S and iPhone 6S Plus release date could be Friday the 18th of September, the handsets will be announced at an event on the 9th of September.

Now it would appear that some of the mobile carriers in Germany have confirmed that the iPhone 6S and 6S Plus will launch on the 18th of September.

According to a recent report by Mackerkopf, they have received information from two of the three major mobile carriers in Germany that the new iPhones will launch on the 18th of September.

We can expect the release date of the iPhone 6S and 6S Plus to be the same in the US and the UK, plus some other European countries.

Apple are expected to announce their new iPhones on the 9th of September and we suspect that they will start taking pre-orders for the handsets the same week, possibly on the 11th of September.

We are also expecting a number of other devices to be announced by Apple next month, which will include a new Apple TV, an iPad Mini and and the rumored iPad Pro.