We have heard various rumors about the iPhone 6 over the last few weeks, the handset is expected to launch in September along with the Apple iWatch.

Sony currently supplies the camera sensor for the iPhone 5S rear iSight camera, and according to a recent report, Sony will supply sensors for both cameras on the iPhone 6. 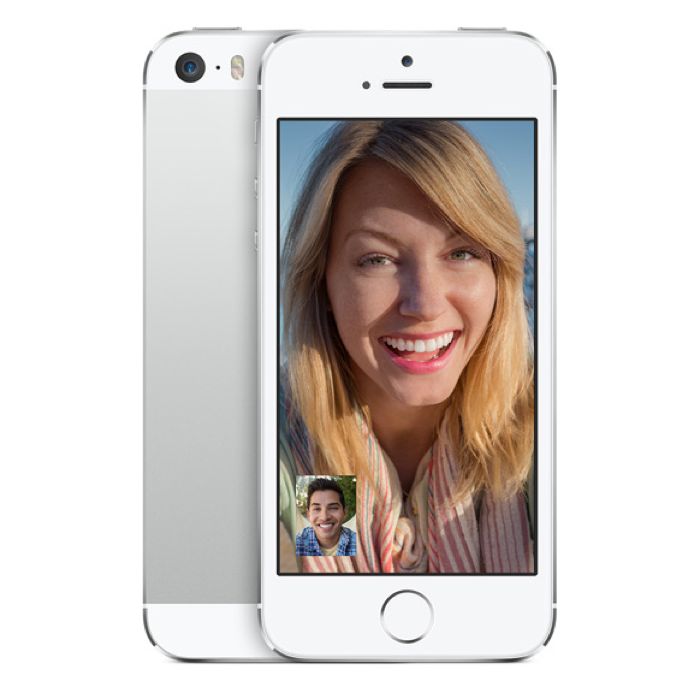 Which could mean that the iPhone 6 will get a full HD capable front facing camera, which would be an improvement for their FaceTime app.

As yet we do not know exactly what camera sensor will be used in the back of the iPhone 6, there have been reports that Apple will continue with an 8 megapixel camera, although it will be an improved version.

The iPhone 6 is rumored to come with a larger display than the 5S, possibly a 5 inch display, and it may feature sapphire glass and possibly solar charging built into the display.