We previously heard that the iPhone 6 would feature a 4.8 inch display, and now it looks like the handset will actually come with a 5 inch display.

We also heard recently that Apple would use sapphire glass in the iPhone 6 and that it may come with built in solar charging. 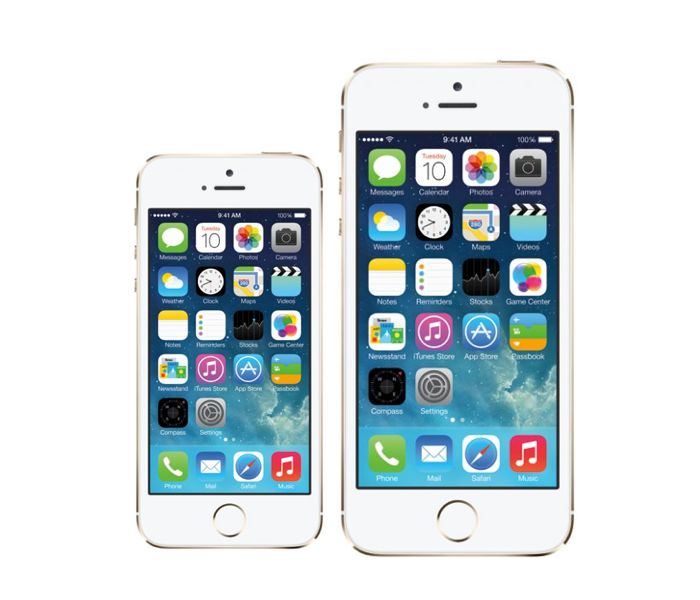 According to a recent report, Apple and GT Advanced have signed a deal which will see the company make between 100 million and 200 million sapphire glass display for the iPhone 6.

Apple’s iPhone 6 is not expected to be announced until later in the year, and we are expecting the handset to be unveiled at the same time as the Apple iWatch in September.

Along with the new sapphire display and possible solar charging, the iPhone 6 will apparently come with Apple iOS 8, and will also feature Apple’s TouchID fingerprint sensor.

As yet we do not know what other hardware changed the iPhone 6 will come with, we can expect an improved camera over the existing model and possibly a new processor.

As soon as we get some more information on the iPhone 6, including some actual photos of the device, we will let you guys know.