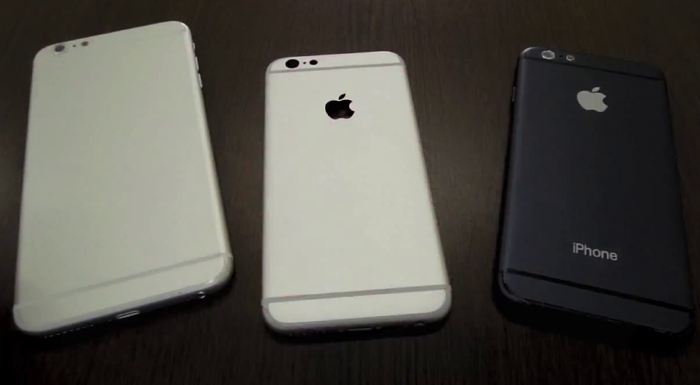 We have seen various iPhone 6 mockups and also some photos of what appear to be the new rear casing of the iPhone 6. Now there is a video showing off what is reported to be the actual rear casing from Apple’s iPhone 6.

The new iPhone 6 is rumored to come with a new 64-bit Apple A8 mobile processor, the handset is also said to come with more RAM than the current model.

We heard earlier that the two versions of Apple’s new iPhone may actually come with different specifications, and the 5.5 inch model may come with a more advanced camera with Optical Image Stabilization and also 128GB of storage.

Apple are rumored to launch their next generation iPhone in September, it is not clear as yet on whether both models of the handset will be available at launch. Both devices will come with Apple iOS 8, and we are also expecting to see the new Apple iWatch at the same time.

With regards to the release date of Apple’s new iPhone, there are rumors that it may land in stores on the 19th of September, we would expect the handset to launch in the usual countries, which will include the U.S. and the UK.