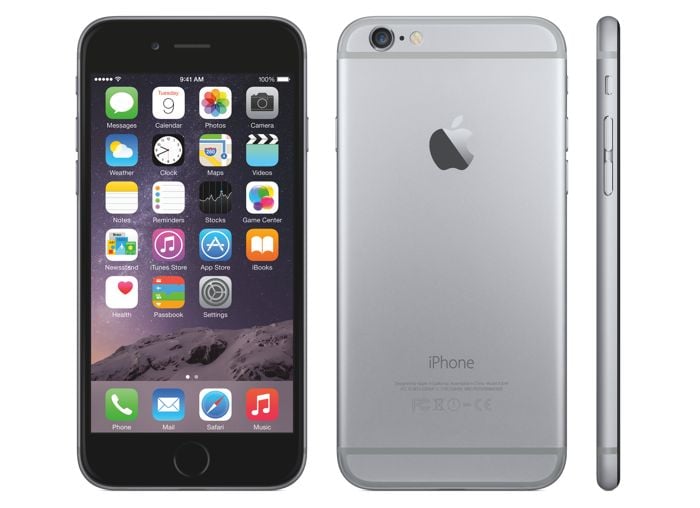 We already knew that the iPhone 6 and 6 Plus would be launching in China on the 17th of October, and now Apple has revealed more countries the device will launch in before the end of October.

According to Apple’s press release, the iPhone 6 and 6 Plus will launch in 36 more countries and territories this month, you can see details below of what countries the devices are headed to.

Apple is expected to sell a lot of iPhone handsets when they launch in China this Friday, the company recently took 1 million pre-orders in just 6 hours.

When Apple launched the iPhone 6 and iPhone 6 Plus in the U.S. and other countries, they managed to sell 10 million handsets in their opening weekend. There have been reports that Apple could beat its launch weekend in the U.S. when the handset launches in China later this week.