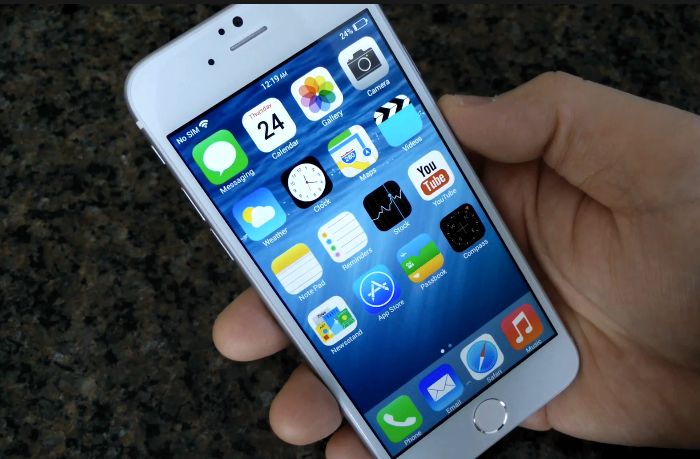 We recently heard about a 4.7  inch iPhone 6 clone that went on sale in China, and saw a video of the device, and now we have a new video from Danny Widget that gives us a better look at this cloned iPhone.

The cloned iPhone is based on the leaked details about the new 4.7 inch iPhone, which has yet to be made official, and is expected to be launched in September, the handset is called the Wico 6.

As you can see from the video, not only has the rumored design of Apple’s new iPhone been copied, but also Apple’s iOS 8, which has not been released as yet.

The handset will come with a number of updates over the existing iPhone 5S, which will include a faster Apple A8 processor, improved graphics and more RAM.

We suspect that the iPhone 6 will be slightly better than the cloned iPhone featured in this video, as soon as we get some more details on the new iPhone, we will let you guys know.