Normally when a smartphone or tablet for a new un announced device is leaked it normally appears as a blurry image. However a new high definition video showing the rear casing and shell of the new Apple iPhone 5C has been shared on the internet today by Sonny Dickson.

The new iPhone 5C is a new rumoured plastic iPhone that will be unveiled next month by Apple on September 10th, and the video footage below provides more details on the iPhone 5C size, shape and finish. 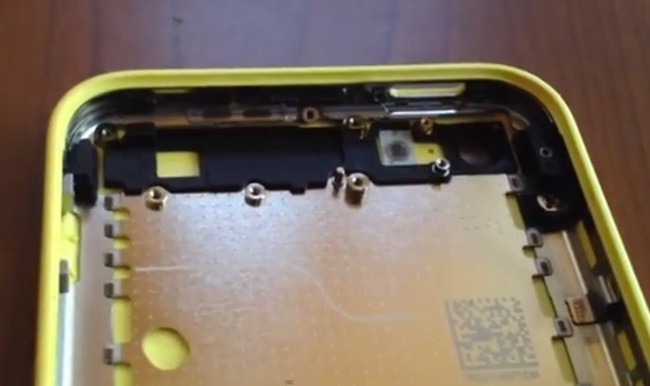 Its not that first time that Sonny Dickson has leaked iPhone 5C images and has previously released several other photo sets of iPhone 5C rear shell parts in recent days, including green and white parts and other leaked images suggest the new iPhone 5C might also be available in blue and red.

Unfortunately no information on pricing or hardware specifications has been leaked or released as yet for the new iPhone 5C but as more becomes available we will keep you updated.