We have already seen a number of different photos of the new iPhone 5C, and now we have another photo of the handset, which was posted online by @evleaks.

The photo is apparently from iPhone case manufacturer Case Mate, and they will apparently start selling these new cases on the 20th of September, which is the rumored launch date for the iPhone 5C. 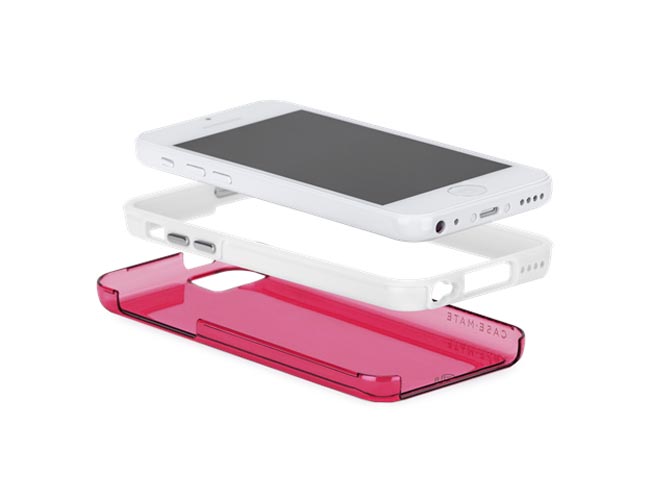 As yet we do not know a lot about the hardware on the iPhone 5C, the handset is expected to feature similar specifications to the iPhone 5.