Not all of the carriers in the UK will be able to offer the iPhone 5 with 4G LTE, and the guys from Engadget have worked out which carriers will be offering 4G LTE with the iPhone 5. 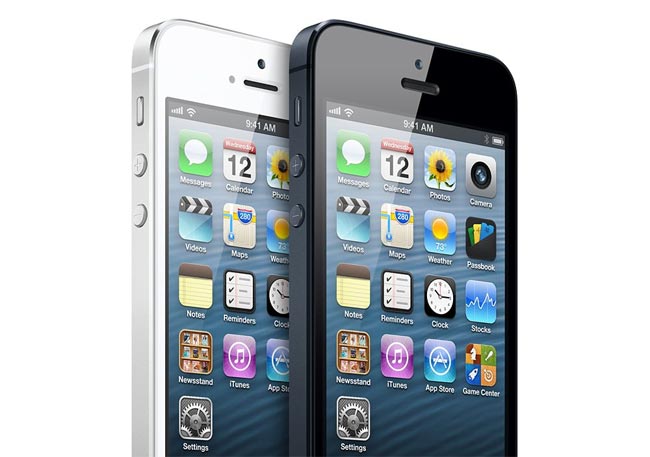 It looks like O2 and Vodafone will not be offering 4G LTE on the iPhone 5, and it isn’t clear when the two companies will be able to offer it in the near future, as soon as we get some more information we will let you guys know.