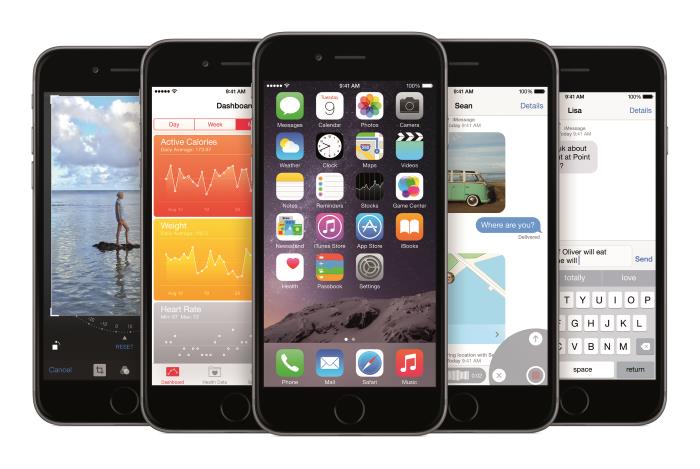 However, the performance of the device on old hardware, especially the iPhone 4S may not be as convincing as the more recent ones. The folks at ArsTechnica tested the new operating system on the iPhone 4S, and recorded the time it takes to open a number of apps. Later, they compared the timing with the tests ran on iOS 7 and there was a notable performance difference.

The performance of the device degraded after being updated to the latest iOS 8 operating system, with apps taking more time to open. Due to its hardware limitation, all of the features introduced in the latest iOS 8 are not present for the iPhone 4S, such as Touch ID, Air Drop, Handoff for applications and support for OpenGL ES 3.0.

Additionally, they also noticed some screen issues with the latest update. iPhone 4S has a 3.5-inch display, which did make the icons look cramped on the small display. Features like Notification Center widgets, or Spotlight suggestions are present, but there are trade-offs to make.

We’re not saying you shouldn’t upgrade, you can if you want, but be ready for a downgraded performance compared to iOS 7. Plus, many features are not yet present for the iPhone 4S so it’s better to stick to iOS 7 or wait until Apple introduces some performance fixes for the old device. As for the devices following the iPhone 4S, that is, iPhone 5 and above, there shouldn’t be any performance issues.

Did you upgrade your iOS device to the latest iOS 8 operating system? Sound off in the comments below.