Apple is expected to release the new iPhone 5 very soon, we have heard that Apple’s iPhone 5 event may take place on the 4th of October, and we have also heard that Apple will release a new cheaper iPhone 4S at the same time. 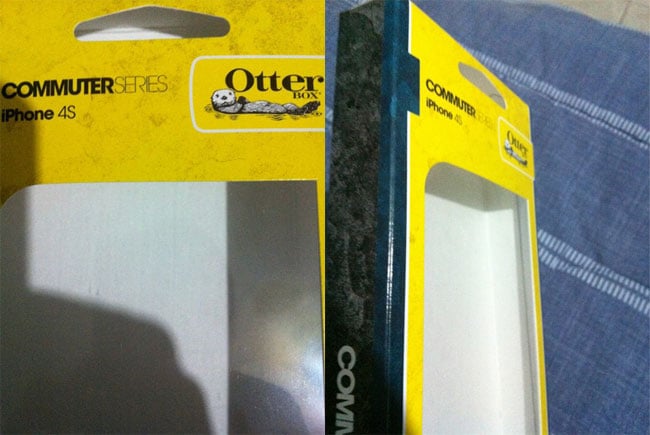 As you can see from the photo above, the packaging mentions the iPhone 4S, the photos were revealed on Twitter by @chronicwire, and the guys over at the BGR have also obtained some similar photos.