We have seen quite a few photos of the next generation iPhone over the last month, although we have yet to receive any information on what the actual specifications will be.

What we do know so far is that the iPhone 4G will feature a larger camera than before and also a front facing camera, and the screen looks like it will feature a higher resolution than the current iPhone 3GS. 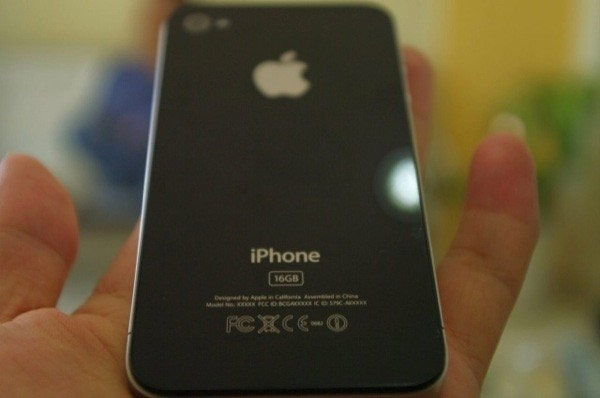 The guys over at Digitimes are reporting that the specifications on the iPhone 4G or iPhone HD, or whatever Apple decide to call it will be, an ARM Cortex A* processor, which would tie in with the photos we have seen of an Apple processor inside a dissected iPhone prototype.

There will apparently also be 512MB of memory, which will be provided by Samsung, and it seems the display may feature a resolution of 960 by 640 pixels, plus a larger battery which will give more capacity than the current 3GS.

Of course these specifications are unconfirmed by Apple as yet, so we can take them with a pinch of salt, although we suspect the processor will be the same or very similar.

It won’t be long now until Apple unveils the next generation iPhone, and we can end all this speculation and see exactly what is inside the iPhone 4G.