A happy and sad day for iPhone hacking today. Geohot announced that he’s successfully installed Cydia onto an iPhone 4 sent to him. The bad news? He has no plans of releasing a tool for it or anything related to it for that matter. 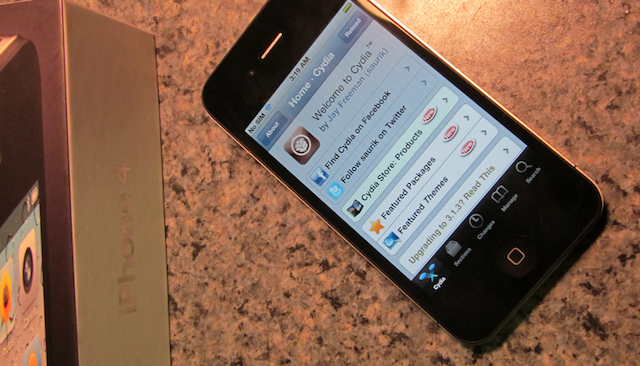 The well-known hacker goes by the real life alias of George Hotz and is known for his jailbreaking tool blackra1n that has used by millions of users to jailbreak their iOS 3 iDevices.

Despite this news, expect a jailbreak to be still be released by the Dev Team folks who are hard at work on a solution which I’m sure will come out any day now.