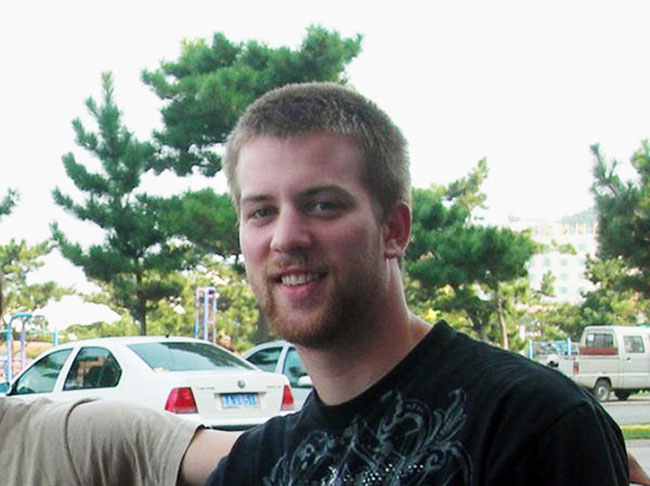 Niether of the two individual have pleaded guilty, and pleading ‘No Contest’ means that a civil lawsuit can not be brought against them, so basically Apple cant sue them for selling the iPhone 4 prototype to Gizmodo.