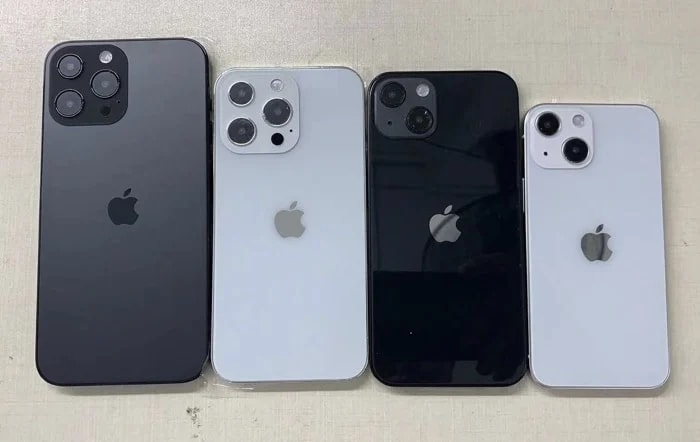 Apple are expected to launch either three or four models of their iPhone 13 smartphones this year, and now we have some more details on what updated the handsets will get. One of the upgrades will be a new ultra wide camera with improved auto focus.

The ultrawide camera on the iPhone 12 has a fixed focus lens, so this will be a decent update for the cameras on this years models of the new iPhone.

The news of the updated ultrawide camera on this years iPhones comes in a report from respected Apple analyst Ming Chi Kuo, who has revealed the camera changes coming with this years new iPhones.

The iPhone 13 handsets will also get a number of other updates, this will include some design changes including a smaller notch on the display. We recently saw some dummy units of the handsets which show the rear design on the new iPhones.

There are rumors of two iPhone 13 models and two Pro models, all four will come with a new Apple A15 mobile processor and Apple’s iOS 15 software. We have also heard previously that the new iPhones will get larger capacity batteries than the current devices.

With regards to launch date, we are expecting the new iPhone to launch some time in September, probably around the middle of the month, as soon as we get some details on the exact launch date, we will let you know.