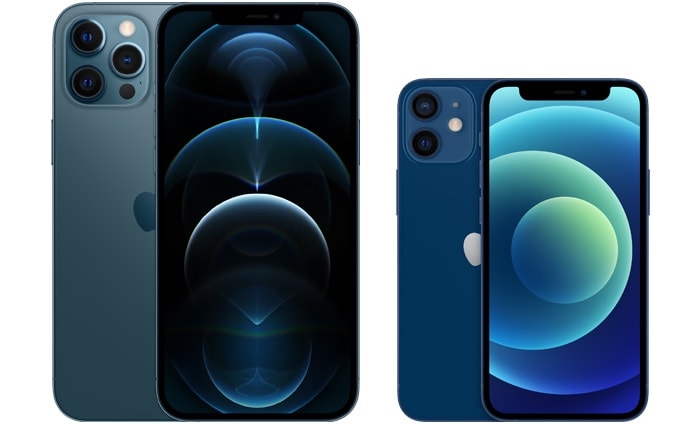 The new iPhone 13 smartphones are expected in September, according to a recent report, Apple has ended iPhone 12 Mini production. We heard a rumor back in March that production of the device was reduced due to lower demand.

The news comes in a report from research form TrendForce and according to the report, production of the handset has ended due to lower demand for this device compared to the other iPhone 12 models.

Of course this has not been confirmed by Apple and the handset is still available to buy on Apple’s website, Apple probably has enough stock of the device to meet demand for the next few months.

On the whole, TrendForce expects the latest iPhone devices to account for about 39% of Apple’s total annual production volume for 2021. As all iPhone 12s handsets contain 5G modems, the share of 5G models in the overall iPhone production is projected to expand massively from 39% in 2020 to 75% in 2021. Furthermore, Apple is expected to focus on driving sales of the three non-mini models in the iPhone 12s series in view of the fact that the iPhone 12 mini (which reached End-of-Life ahead of time in 2Q21) suffered disappointing sales performances compared to other models in the iPhone 12 family.

Apple are expected to unveil their new iPhone 13 handsets in Spetember, we are not expecting to see an iPhone 13 Mini, there should be three new iPhones. These will include the iPhone 13, iPhone 13 Pro and 13 Pro Max.