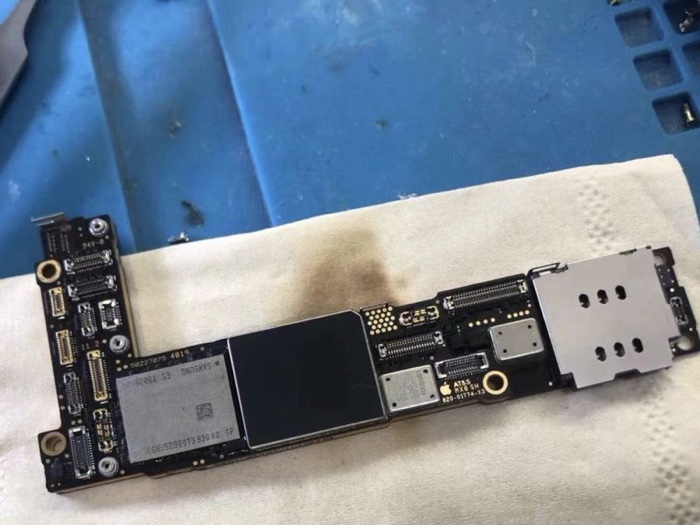 The iPhone 12 and iPhone 12 Pro handsets are coming later this year, there will be four handsets in the range and now the logic board for one of the models has leaked.

It is not clear as yet on which model of the iPhone 12 this logic board is for, it was posted on Twitter by LeoRepairYao and LOvertodream.

All four handsets will come with a new Apple A14 Bionic processor and iOS 14, they will also come with some new cameras and the top models are expected to feature a LiDAR scanner like the new iPad Pro. We previously heard a rumor that the top Pro models will feature a 120Hz display.

We were expecting Apple to launch all four new iPhones in September, this may still happen although some models may not be available until probably October due to COVID-19.