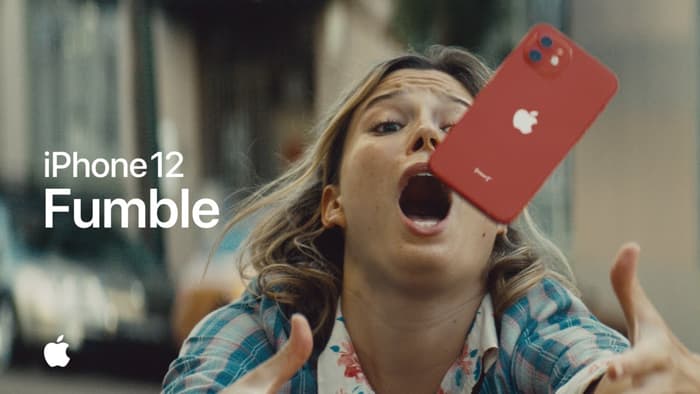 The iPhone 12 comes with Apple’s Ceramic Shield which is designed to be tougher than previous glass that has been used in the iPhone and other devices.

Apple has now released a new advert called Fumble, which is designed to highlight the Ceramic Shield on the iPhone 12.

Apple’s Ceramic Shield is designed to be tougher and less breakable when you drop your device and we have seen a number of videos which has shown it is less likely to break when dropped.

The glass will still scratch like normal smartphone glass, we saw this in a previous video where it showed scratches like the majority of the other handsets on the market.