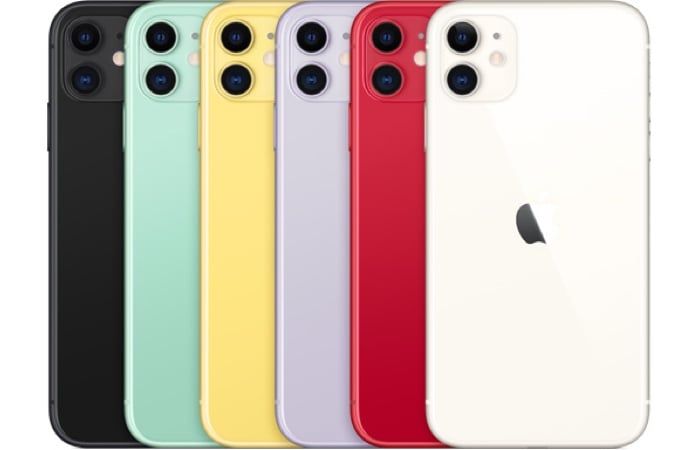 The iPhone 11 and 11 pro have been popular devices for Apple and according to a recent report, the 11 was the most popular smartphone in quarter one of 2020.

The news comes in a report from research firm Omdia who have estimated that Apple shipped 19.5 million iPhone 11 handsets in the first quarter of 2020.

“For more than five years–even amid shifting conditions in the wireless market and the global economy–one thing has remained consistent in the smartphone business: Apple has taken either the first or second rank in Omdia’s global model shipment ranking,” said Jusy Hong, director of smartphone research at Omdia. “Apple’s success is the result of its strategy to offer relatively few models. This has allowed the company to focus its efforts on a small number of products that appeal to a broad selection of consumers and sell in extremely high volumes.”

You can see a charge below of the estimated shipments of smartphones for the first quarter of 2020 below. 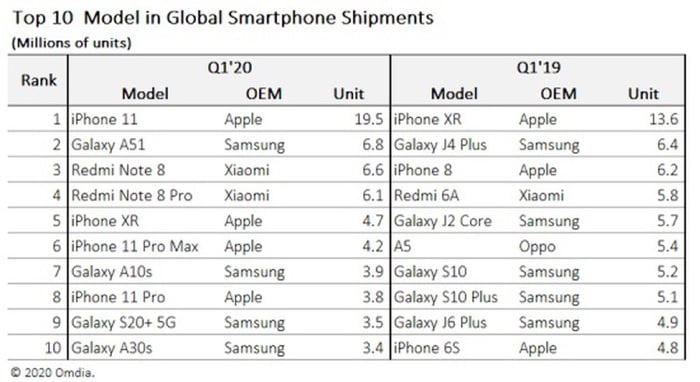 Apple’s iPhone 11 has been an incredibly popular handset for the company, we are expecting new models later this year, it will be interesting to see if the new iPhone 12 line up is as popular.