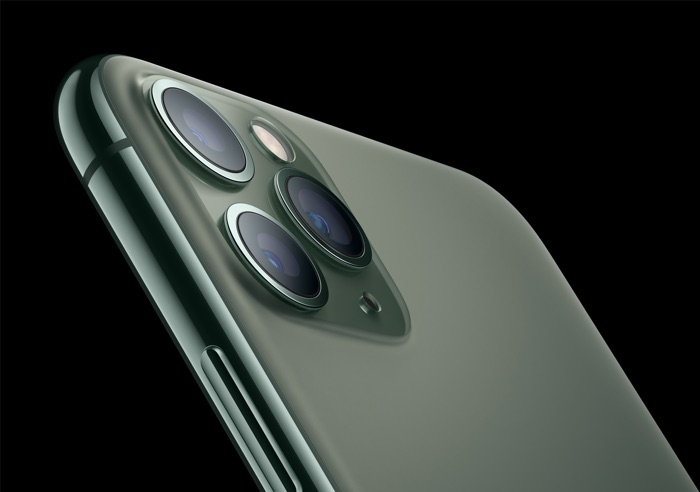 We recently heard that pre-orders of the handsets were higher than expected and now we have some more details about the handsets.

This is apparently higher than last years pre-orders with the more expensive models being more popular this year than they were last year.