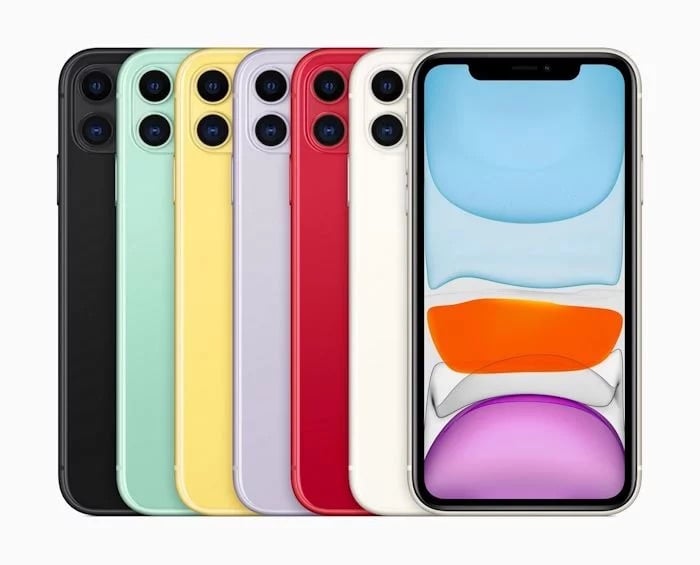 Apple’s three new iPhone 11 handsets went up for pre-order last Friday, according to a recent report, demand for the new devices is higher than expected.

The news comes from Apple analyst Ming-Chi Kup who has reveled that the green iPhone 11 Pro and the green and purple iPhones appears to be the most popular colors.

Demand for Apple’s new iPhones appears to be higher in the US for the more expensive Pro models and the cheaper handsets appears to be popular in China.

Apple is expected to ship around 70 to 75 million units of their new handsets before the end of the year, this us up around 5 million on previous estimates.

Some models of the new iPhones are showing delivery dates of the first week of October, the handsets will launch this Friday the 20th of September.