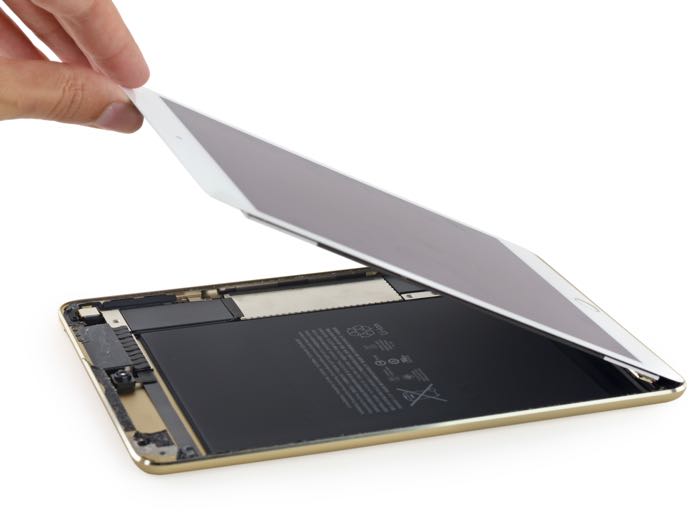 Apple announced their new iPad Mini 4 at their iPhone 6S press event last week and now the guys from iFixit have taken one apart to see what was inside the device. 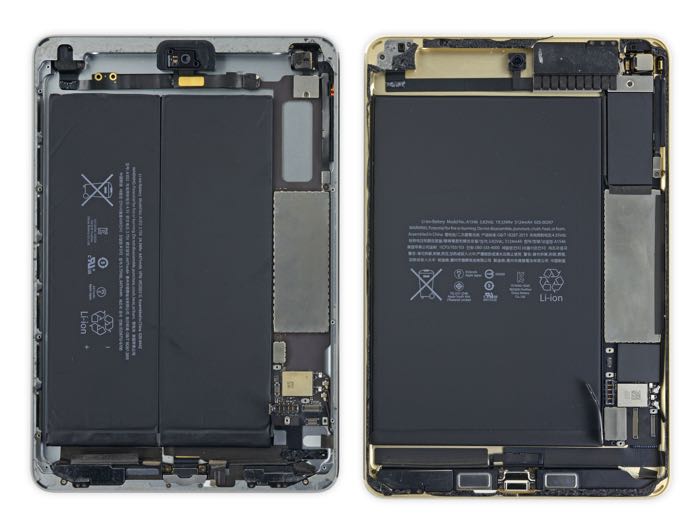 Other specifications on the new iPad Mini include a front facing FaceTime HD camera and a rear facing 8 megapixel Apple iSight camera, the device also comes with WiFi and Bluetooth 4.2. 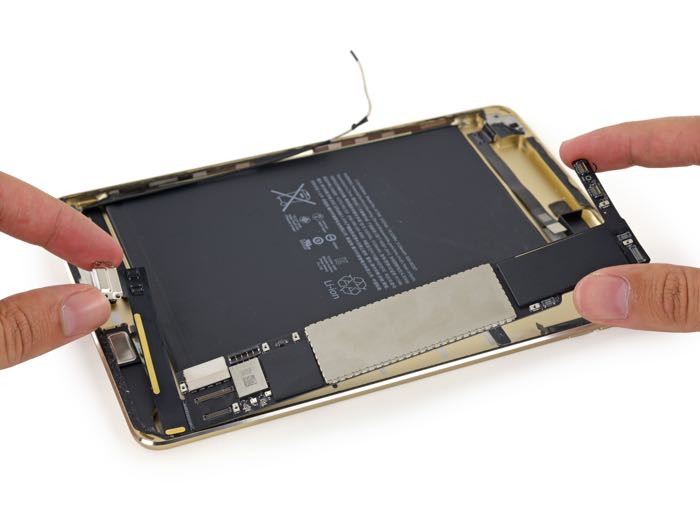 The guys from iFixit scored the iPad Mini 2 out of 10 on their repair index, this means that the device is hard to repair. 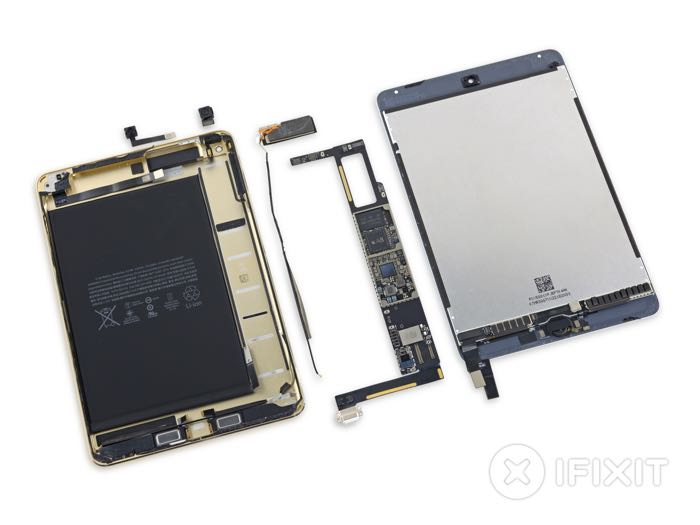 You can find out more details on what was found inside the new iPad Mini 4 over at iFixit at the link below.