Apple launched their first iPad Mini last year, it comes with the same resolution display as the iPad 2, which is 1024 by 768 pixels, we have been hearing rumors that Apple will release the iPad Mini 2 this year with a Retina Display.

According to a recent report the iPad Mini will feature a Retina Display with 324ppi (pixels per inch) and a resolution of 2048 x 1536 pixels, which is the same resolution as Apple’s current iPad 4, only it will be in the smaller 7.9 inch display of the iPad Mini. 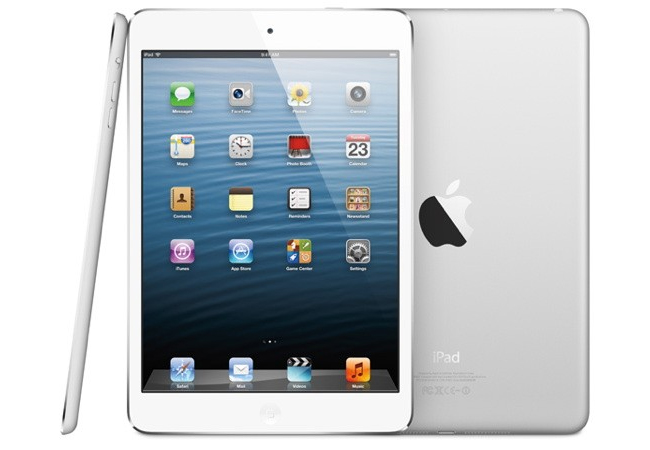 It will be interesting to see if the new iPad Mini 2 does come with the Retina Display, it certainly would look impressive in the iPad Mini’s smaller 7.9 inch form factor, as soon as we get some more information we will let you guys know.