MuscleNerd from the iPhone Dev Team has uploaded a video to YouTube which shows the iPad being restored to pre-jailbreak iOS firmware 3.2.2 using a new version of PwnageTool and GeoHot’s Limera1n exploit.

According to MuscleNerd the next step is to try it out on the new Apple TV, have a look at it in action in the video below. 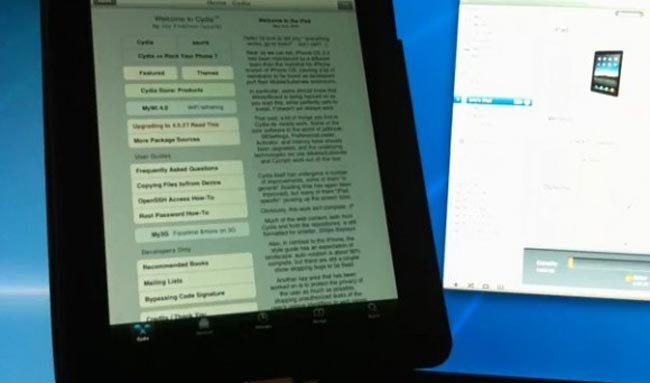