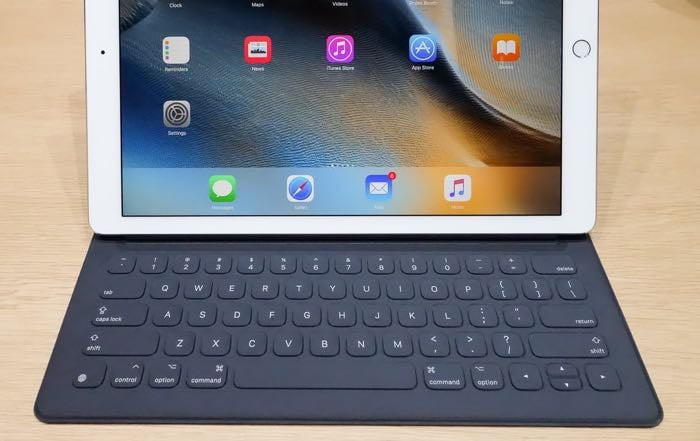 We were expecting Apple to launch a new iPad Air 3 at their press event next month, although according to a recent report, the device will actually be called an iPad Pro.

We previously heard that the iPad Air 3 would come with support for the Apple Pencil and would also have a new Smart Keyboard, the device will join the iPad Pro range instead of the Air range.

The new 9.7 inch iPad Pro is expected to feature the same hardware as the 12.9 inch model, this will include the new Apple A9X processor and four speakers.

Apple are rumored to be holding a press event on Tuesday the 15th of March, they will also announce their new iPhone SE at the event, both devices are expected to go on sale on Friday the 18th of March.

We will have more details on Apple’s latest iPhone and also their new smaller iPad Pro at their press event next month.